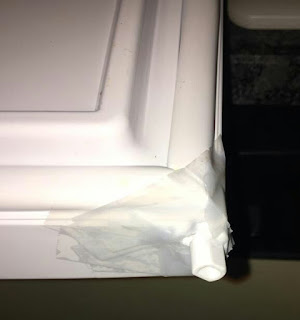 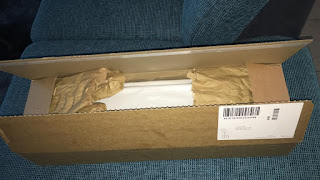 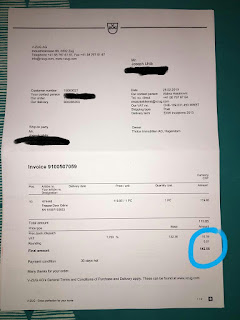 Email ThisBlogThis!Share to TwitterShare to FacebookShare to Pinterest
Labels: appliances, Bridget Magee, children's poetry, Did We Order That?, freezer, smoothie