My apologies for posting late...we've been on the move this week!

We just completed our third (and final?) move for this across the world transition. Woot-woot!
Our progressive relocation began at the end of July when we moved from Tucson to Switzerland. Our first "home" was two hotel rooms across the hall from each other in a small country village called Sins. As Maureen likes to say, "We lived in Sins city without living in Vegas!" We 'lived' there for about two weeks...

..then we moved into a tiny flat AT the train station. Think extended stay hotel...with a dog. We lived there for 6ish weeks until this week...

...when we move to our mostly permanent (for at least a year), slightly bigger flat. Yippee! AND we finally received our air shipment! I finally have a jacket and proper shoes to wear in the increasingly crisp fall weather...yay!


Apartment living in Switzerland is the norm for most of the population, yet there is NOTHING normal about it. There are some very strict rules:
You might be asking, what happens if you violate any of these rules? Well, your neighbor has the right to call the police and report you. If the police come to your front door, they can fine you - on the spot. It really happens. We're happy to say that we haven't had the cops called on us (it is touch and go with Smidgey's vocal range though), but at our first flat our upstairs neighbor did knock on our ceiling when we were talking/laughing on the phone with Colleen and once when I had a coughing attack in the middle of the night! Sheesh...like I was coughing on purpose. The Swiss really like their quiet time.

I don't have any pictures of our "Sins"-ful life, but here are some pictures from our first flat:

Here are some pictures of our new-to-us flat with lots of boxes to unpack:


Here is a poem about our progressive move: 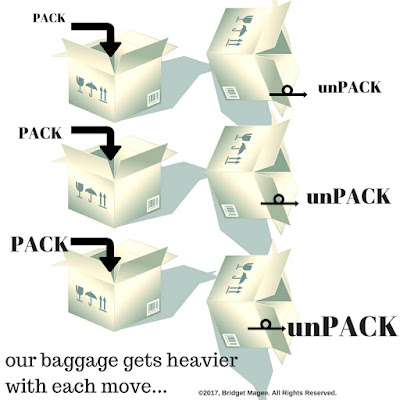